TikTok entered into an agreement with Universal Music Group, which will allow video service users to freely use licensed music, reports Postium. 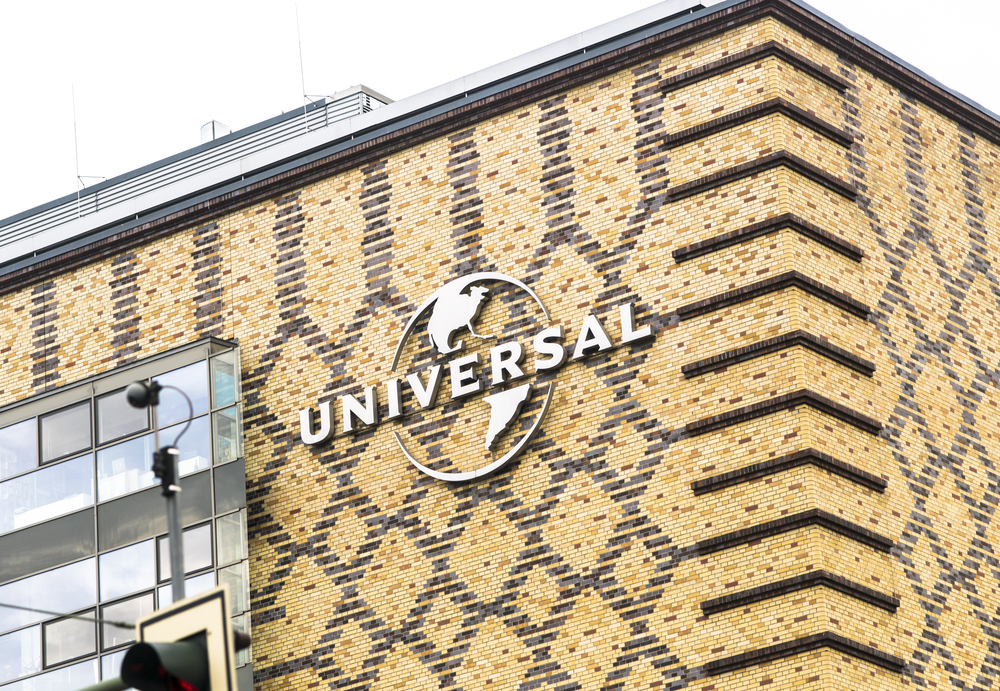 “This agreement applies to recordings released under the UMG labels. This will give TikTok users more opportunities to express themselves. They will be able to add more Universal audio and video clips to their videos.”

Popular videos on TikTok are good advertisements for songs. So, thanks to one of the videos on TikTok, Fleetwood Mac’s album “Rumors” returned to the Billboard charts 42 years later. Accordingly, sales also increased.

Universal’s catalog includes popular artists including Kanye West, Lady Gaga and Rihanna. Their music has been used in TikTok videos before, but now TikTokers will have access to more tracks. And they will be able to freely add music compositions to videos without the risk of violating someone’s copyright.

Unlike ordinary users, brands on TikTok will not have free access to any music: commercial organizations can borrow music from the Commercial Music Library, notes NIX Solutions. To use the licensed tracks, companies still need to negotiate separately with the artists.