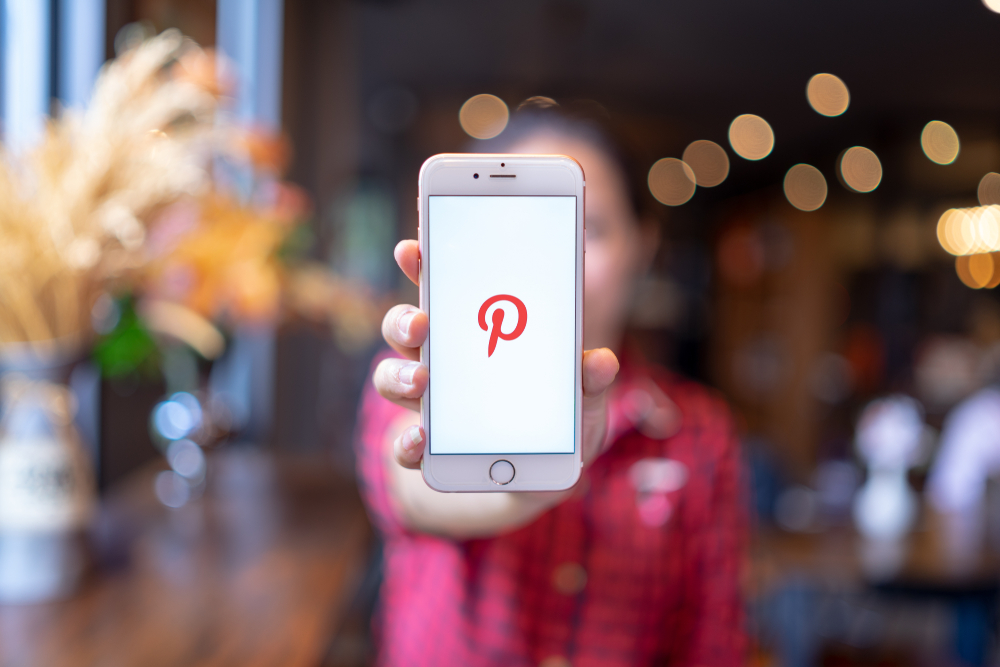 The previous model was based on predicting how likely a user is to click on a particular pin, given their past activity. The more relevant Pins were prioritized.

The new ranking system is called Controlled Distribution. Pinterest describes this model as a “flexible real-time system.” At the same time, the developers did not rework the entire algorithm. Controlled distribution is applied after the traditional feed ranking algorithm, specifies NIX Solutions.

Previously, Pinterest’s ranking team did this job manually. Now it will be executed algorithmically.