Instagram is preparing to support NFT. In a video posted on Facebook, Meta CEO Mark Zuckerberg says the platform will begin testing the introduction of “digital collectibles” this week. 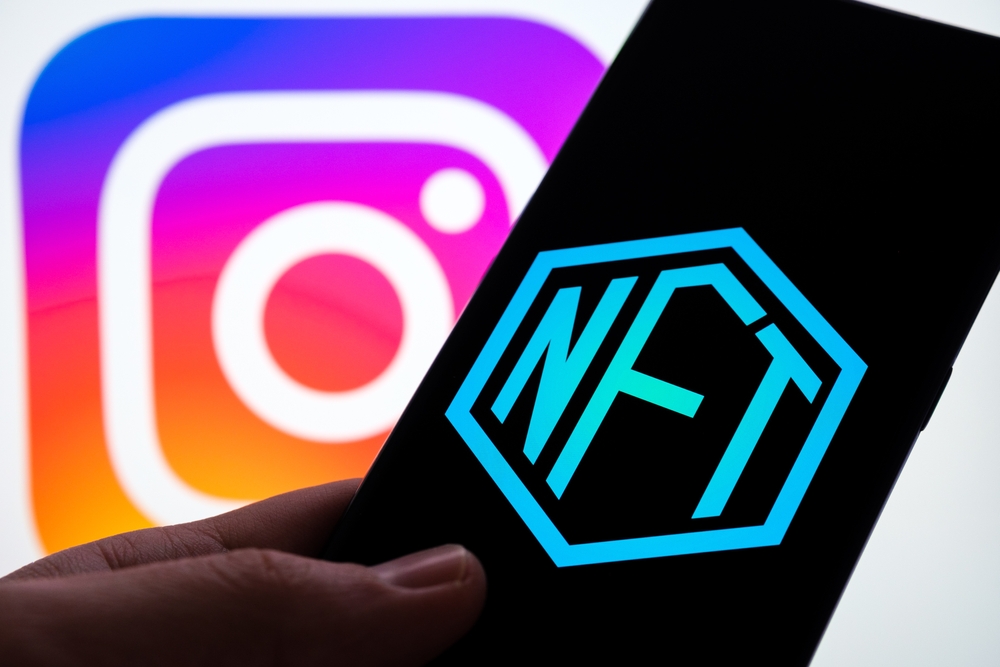 Zuckerberg confirmed that the addition of NFT to the platform will take place in March, after a January report stated that the company is exploring this feature, says PetaPixel.

“We’re starting to build NFT not only in our meta-universe and Reality Labs, but in our entire family of applications,” says Zuckerberg. “We’re starting to test digital collectibles on Instagram so creators and collectors can display their NFT.”

The CEO says that supporting NFT is about self-expression and that it will allow users to show more about themselves with cryptographic tokens.

“I am just happy to start testing it. We will soon add similar functionality to Facebook, and then, perhaps, to other applications of our family, “he continues. “We are also going to work on augmented reality NFT, mostly 3D NFT, which you can transfer to Stories with Spark AR, our AR software platform. In this way, you can place this kind of digital art in three-dimensional space and project it into physical space. ”

Zuckerberg’s description of how NFT will integrate with Instagram, an app that was once designed to share photos, seems to point to additional changes in the platform’s vision compared to what it has become over the past year. Instagram has made significant efforts to specifically counter the popularity of TikTok, says MMR.

NIXSolutions notes that Meta’s CEO did not elaborate on how NFT will be integrated into this week’s testing phase, but previous reports said users would be able to buy, sell and showcase NFT via Instagram.

While Twitter has made it possible to use NFT as a profile picture, the full integration of the NFT trading platform into Instagram will be the biggest demonstration of support for the format. However, this is happening at a strange time, as the value of NFT has fallen over the past few weeks, starting with a terrible return on investment for the man who bought NFT’s first Twitter founder Jack Dorsey.