Twitter has begun testing a feature for writing long notes. An article card will be displayed in the feed, which you can click on – then the text will expand completely. 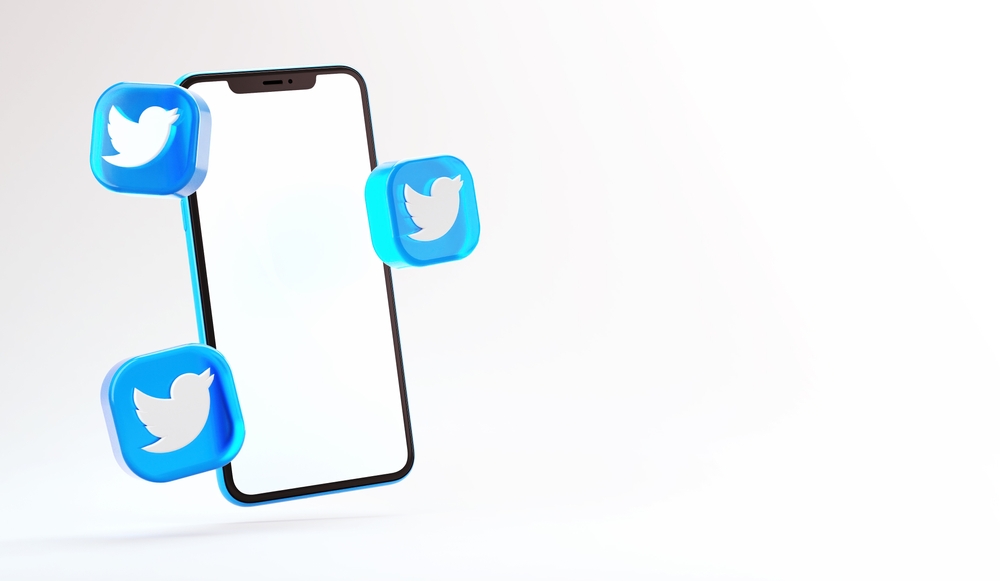 The Notes feature has begun testing by a limited group of authors, the social network announced. The tests were also reported by TechCrunch.

With Notes, users will be able to create long articles with rich formatting and media files that can be shared with subscribers after publication.

Notes will be visible to users from those countries where testing is being carried out. The feed will display a tweet with an article card, you will need to click on it to read the text in full. Also, publications will have unique links to share them on another platform, says DTF.

Articles have restrictions: the title can be no more than 100 characters, and no more than 2500 words in the text section. The text can be edited at any time, and the post will show the “modified” label.

Twitter has other ways to create long texts. For example, since February 2021, users can create their own newsletters. But usually users create threads – a series of tweets on the same topic – but viewing them is not always convenient, notes NIX Solutions.