Twitter has demonstrated in action the function of editing tweets, which began testing in early September.

This feature is long-awaited for many users of the service and it looks like it will finally become available very soon. This is indicated by the first-ever edited tweet published by the developers of Twitter Blue. 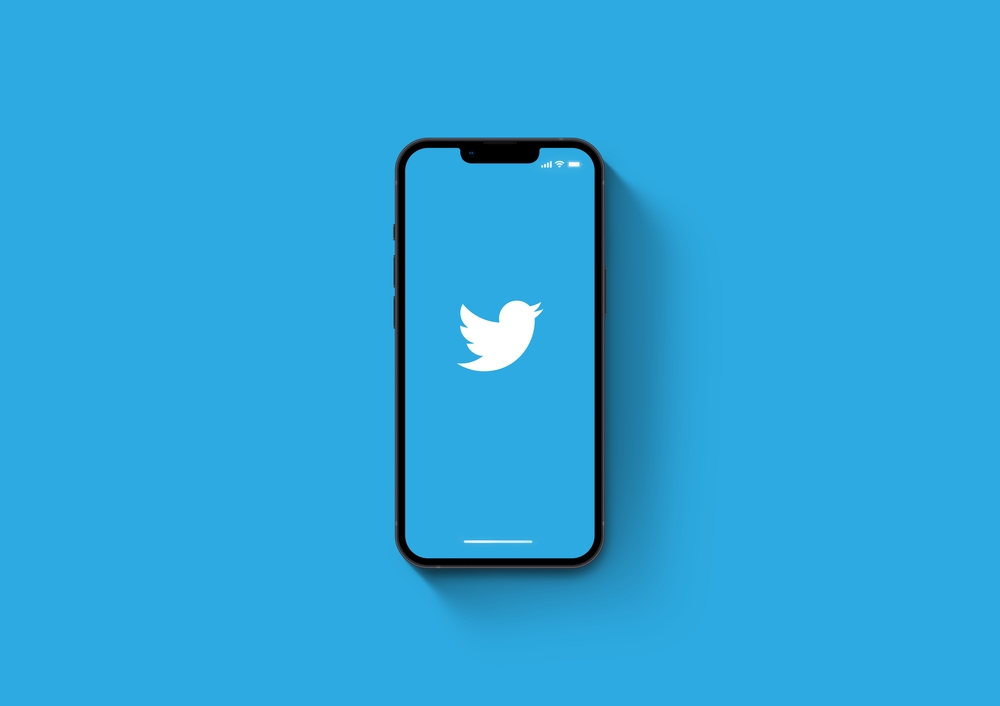 Below the tweets it will be indicated that it was edited and the time of the last revision is indicated. If you click on the part of the message, you can view previous versions of the post.

This distinguishes the editing function on Twitter from similar functionality in other social networks – Twitter users will see the entire history of changes. After editing a tweet, all counters, including likes, will be reset to zero, says SearchEngines.

According to Bloomberg, the editing option will soon be available to customers with a Twitter Blue subscription paying $4.99 per month.

NIX Solutions reminds that rumors that Twitter is working on the ability to edit published tweets for almost 10 years. In 2013, media reported that Twitter developers were working on this option in high priority mode.