TechCrunch drew attention to the TikTok Now photo and video sharing function. The company said that it is in experimenting stage, so the new feature is only available to users in the United States. In other countries, it may already appear as a separate application. 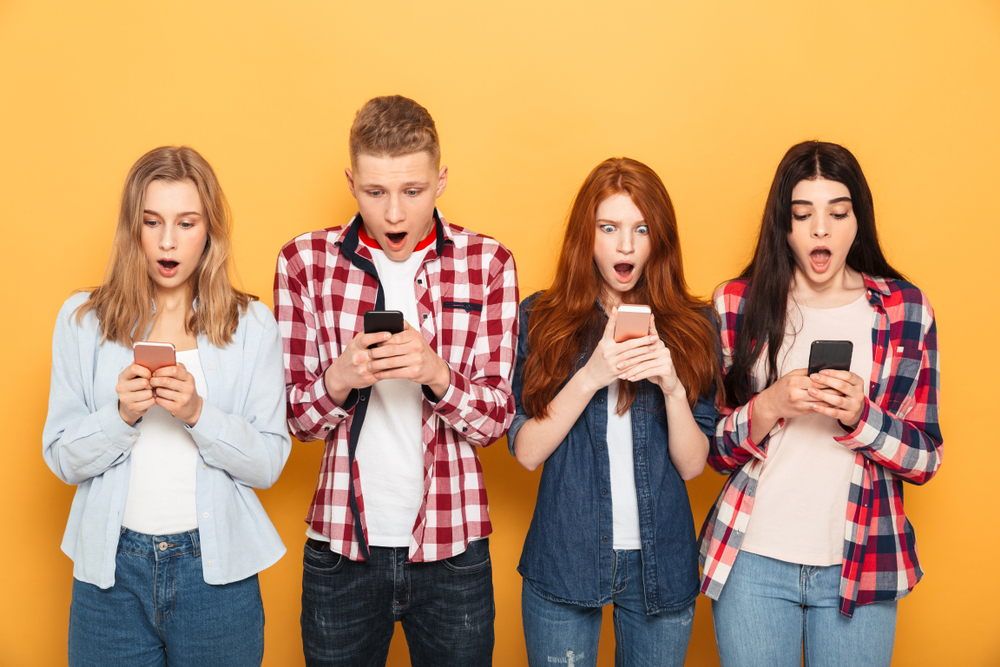 Once a day, the service sends a push notification to the user asking them to show their friends what they are doing right now. Within three minutes, they must make a ten-second video or photo on two cameras – front and rear, says Habr.

TikTok Now completely repeats the idea of ​​the French service BeReal. Users of the latter have two minutes to take a picture, otherwise they will not see other people’s publications for the day. It is unknown whether TikTok has such restrictions, notes NIX Solutions.

The main difference is that, in addition to friends, TikTok users can share photos and videos with all users. But without mutual subscription, they will not be able to leave comments.

As of August 2022, BeReal has over 70 million monthly active users. Instagram has already begun to develop a similar function, and the ability to shoot with two cameras at once has been added to Snapchat. But TikTok is the first company to “copy BeReal so openly,” writes TechCrunch.