Oracle has decided to compete with Microsoft to acquire the TikTok app from China’s ByteDance, thanks to a special Trump decree soon defensive law capability, reports ProFinance. Sources at the company say the American tech company has already had preliminary negotiations and in earnest about purchasing apps in the markets of the US, Canada, Australia and New Zealand. Sources say Oracle is working on the matter with investor groups that already have ByteDance groups, including Sequoia Capital and General Atlantic. 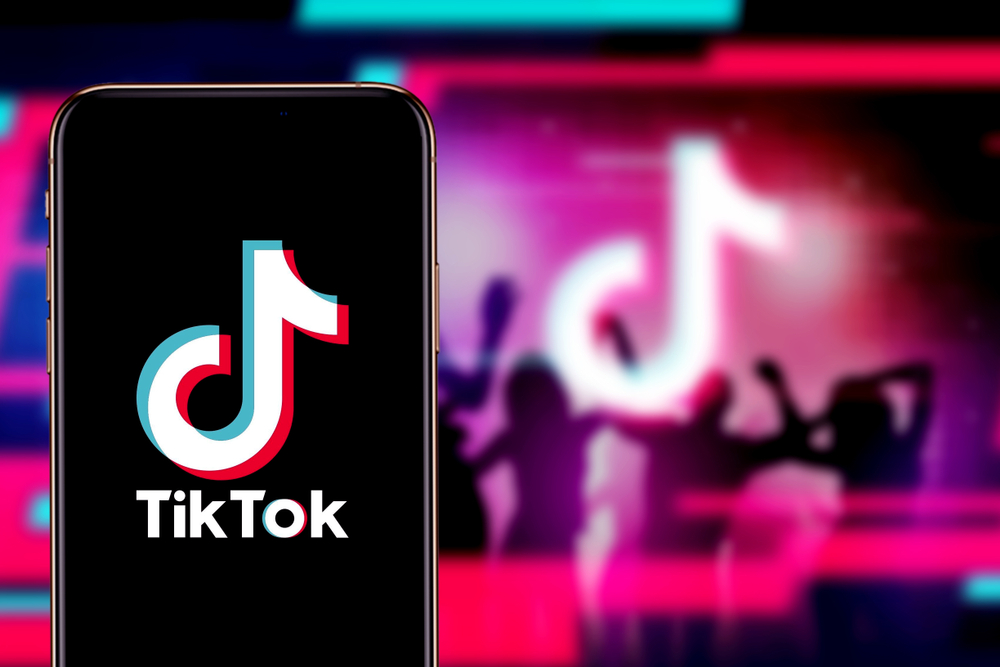 Previously, Microsoft showed some interest in buying TikTok in the specified market, considering the possibility of the entire appl, in particular in Europe and India, where it was banned by the Modi government. Analysts include expanding access to a younger audience for the Xbox as well as other products.

However, Financial Times sources close to ByteDance report that the Chinese company is not eager to sell assets outside the US, Canada, Australia and New Zealand. Moreover, at home in China, ByteDance has faced growing user discontent and criticism for its willingness to follow Washington’s lead. Now the company is in a difficult position – it needs to both sell assets and maintain the location of users, of which 2 billion accounts for 613 million, notes NIX Solutions.

It is not yet known exactly what amount is provided for TikTok, but experts estimate the cost of the application at tens of billions of dollars, while the cost of ByteDance itself reaches $ 140 billion.