Meta CEO Mark Zuckerberg unveiled a new motto and company values ​​that better reflect the direction of its movement. 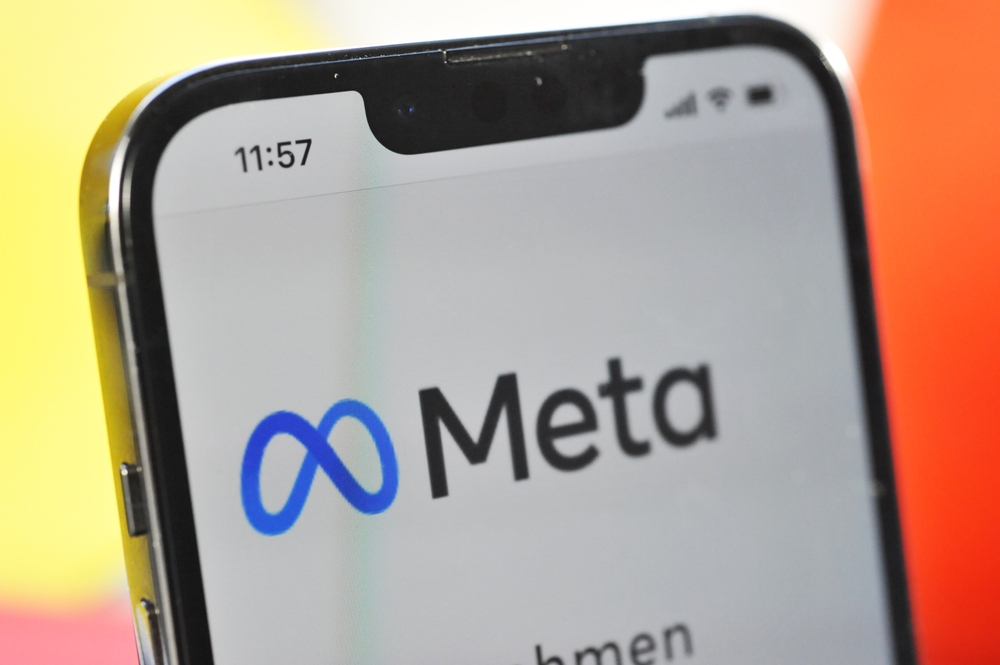 The mission, expressed in the motto or slogan, has always been the main driver of changes in the strategy of Facebook. During a period of strong growth, it was the phrase “Move Fast and Break Things”, which determined the company’s activities from 2009 to 2014. The idea was that the market is competitive, everything is changing very quickly, so you need to move forward with maximum speed and create new products, change, make and redo.

The mission was then changed to “Move fast with stable infrastructure”, as “breaking” something is not a good association. In 2017, the company again updated its slogan, replacing it with “Make the world more open and connected”. However, a year later, Facebook announced a new motto: “Give people the power to build community and bring the world closer together” , focusing on bringing people together, says SearchEngines.

Now the company’s motto sounds like “Meta, metamates, me”.

“It’s about the sense of responsibility we have for our collective success and for each other as teammates. It’s about taking care of our company and each other,” Zuckerberg wrote on his page.

This is a reference to the nautical saying “Ship, shipmates, self”, which means that the ship and crew should come first, and only then you yourself, notes NIXSolutions. According to Meta’s CTO, this approach is already being used by Instagram.

The new values ​​of Meta include almost all the things that were mentioned in the previous slogans:

The only thing not mentioned here is “community” or “community building” as the focus is now back on development.