Instagram makes it easy to communicate while browsing your feed. The app adds a new multitasking feature that allows users to quickly reply to incoming messages without switching back and forth between their feed and inbox. 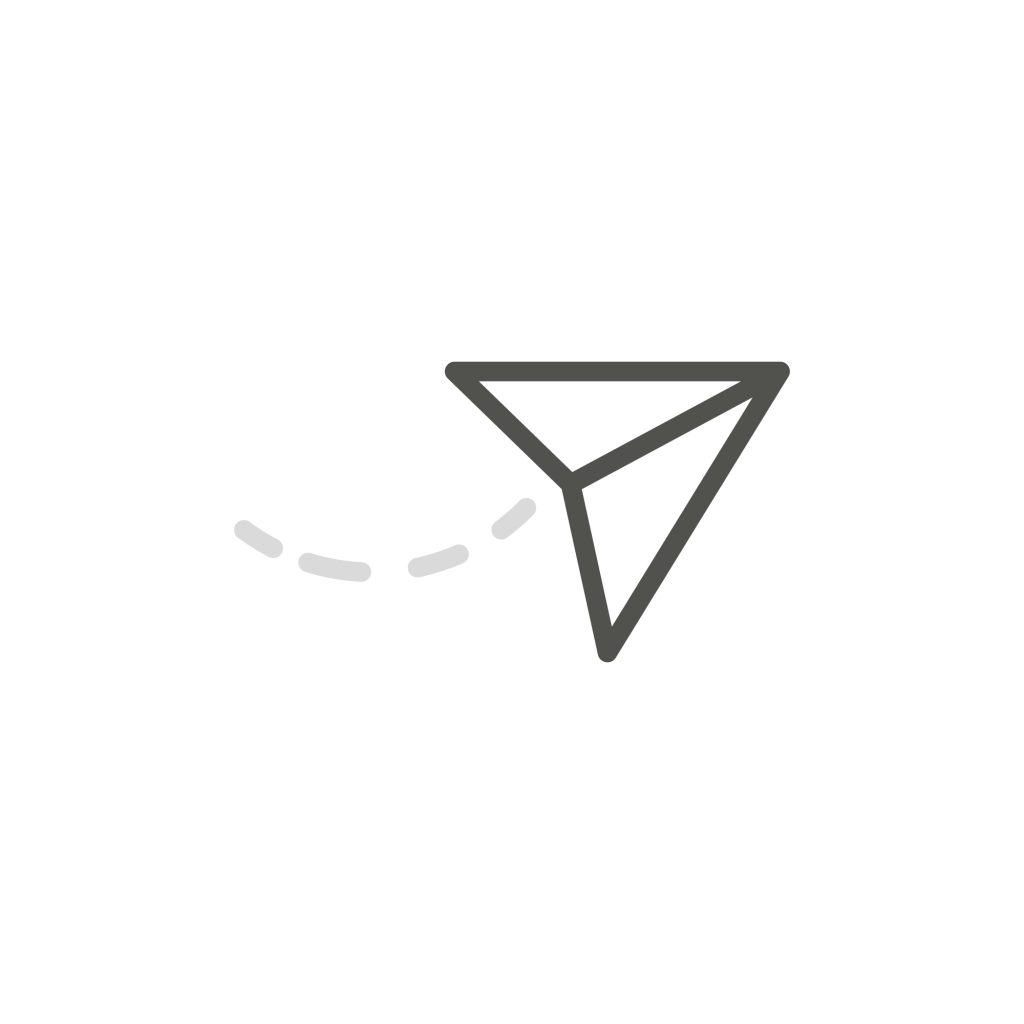 With the update, new chats will appear at the top of your feed while browsing, and you can reply by clicking on the message. The app also adds a shortcut to speed up messaging a bit. Instead of scrolling through the contact list, users can designate four friends to be displayed as shortcuts when they press and hold the share button, says CyberSpace.

The app also adds a music sharing feature, so users can share 30-second previews of songs via Spotify, Apple Music, and Amazon Music.

Instagram is also adding an @Silent tag, similar to the update Messenger showed off earlier. Adding @silent to messages allows them to be delivered without notification. And finally, group chats are getting their own polling feature, so polls will no longer be limited to just stories.

NIX Solutions adds that the updates will be available to everyone in the near future gradually. The company did not specify which countries will receive the new features first.