When Facebook changed its name to Meta, it wanted to emphasize its commitment to evolving in terms of the metaverse. But it turned out that the names Meta are quite common. And one of Meta even plans to sue Mark Zuckerberg’s company. 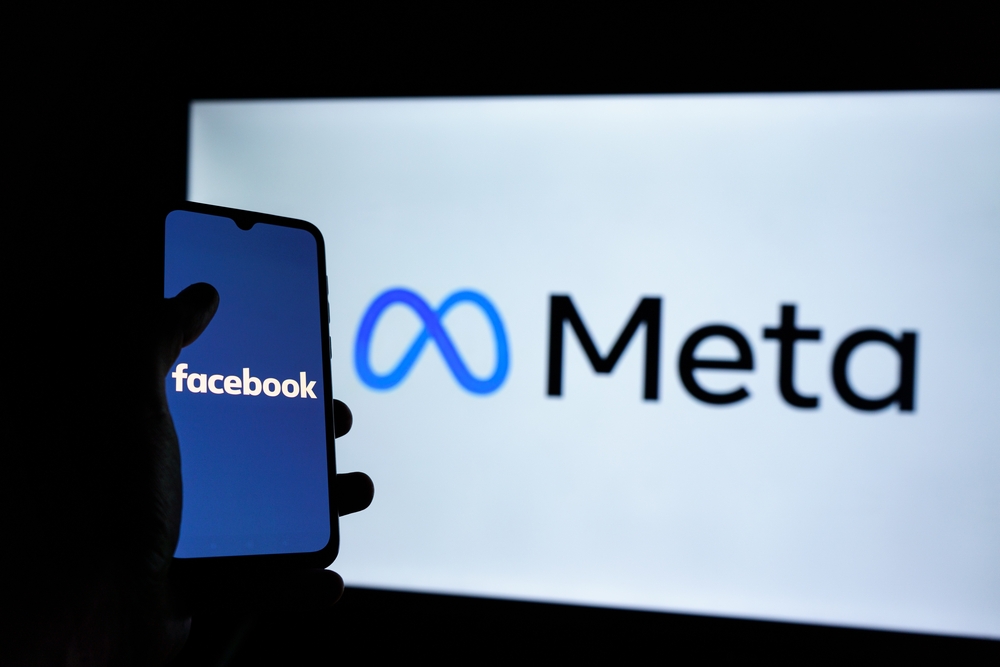 We are talking about the Meta.is project (or simply META, as it has been called since 2010). It specializes in high-tech art installations. The team also works with fashion shows, festivals, VR/AR technologies and other manifestations of creativity.

Now, a statement has appeared on the Meta.is website in which the team announced its intention to sue Meta-Facebook. It turned out that Meta.is had been negotiating for eight months to settle the matter amicably, says Dev. But Meta-Facebook did not make contact, so they decided to bring the case to court.

Meta.is fears that people will be less interested in their brand now, as one glance at the name META will make everyone think of Facebook and “closely related toxicity.”

NIX Solutions notes that the Meta.is team has already prepared a formal lawsuit in a New York court. The Verge has reached out to Meta-Facebook for comments, but has yet to receive them.