The head of the popular social network Instagram published a post on the subject of an application for the iPad. This was discussed in 9to5Mac. 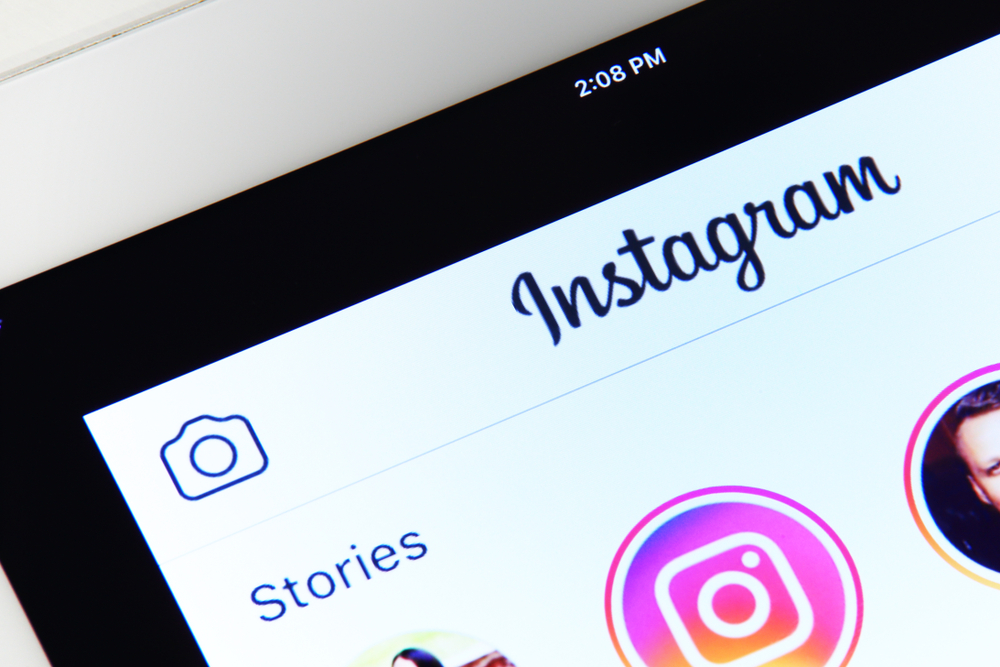 Adam Mosseri, CEO of Instagram, posted a new message on his Twitter account. In it, he responded to a tweet by popular American tech blogger Marcus Brownlee about a full-screen social media app for the iPad and tried to justify it for not being released yet. The reason is  simple: there are too few iPad users to work hard for them.

iGuides notes that the company “frequently” receives complaints and questions about the full-screen iPad app. Mosseri said that “it would be nice” to make such an application. However, there are still too few iPad users to start developing.

Mosseri explained that Instagram now has a lot of priority tasks, but at the same time, even these “pressing” issues do not have enough specialists and workers. The iPad app is not on the priority list, which means it may not be expected anytime soon.

Adam concluded with a few points:

Foreign media were rather skeptical about Mosseri’s explanation, notes NIXSolutions. They felt that the CEO of Instagram contradicted himself, and his posts looked too much like excuses or even veiled apologies.

At the moment, the Instagram app can be downloaded on the iPad, but this will be an adapted version for the iPhone – it uses only half the screen and looks strange.