The photo service Instagram, owned by Facebook, has redesigned its mobile applications for Android and iOS operating systems. In addition, the service logo design was changed, which was last updated more than 5 years ago. 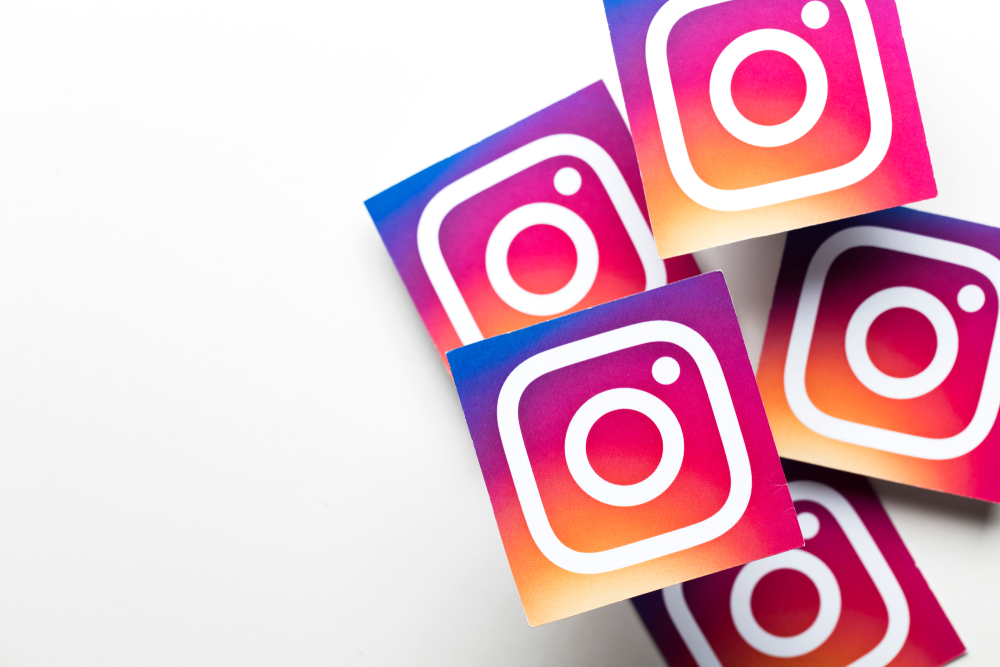 The developers said that the current version of the Instagram logo was taken as a basis. Ultimately, its design changed the outlines of the camera: a gradient fill was added with the effect of an iridescent color transition.

Also, as a result of the redesign, the user interface of the official Instagram mobile applications has undergone changes. It has become much simpler and now all the “attention” in it is focused on the functionality for publishing photos and video content. However, the navigation system has not changed, and all icons and fonts have been changed to improve display on mobile platforms. Thanks to this, the adaptation of applications to the Android and iOS operating systems has increased.

In the new design, Instagram mobile apps have been rendered in black and white, and notification icons have changed from orange to pink. The developers believe that after the update, the appearance of applications has become more concise, simple and understandable for users.

All interconnected with Instagram applications received a new “single” design, notes NIX Solutions. Including: Layout, Boomerang, Hyperlapse. As for the timing of the launch of the update, it should take place within a few days in all countries of the world.

However, many industry experts believe that Instagram is significantly late with its app design updates. This should have been done a few years ago at the same time as Apple, which radically changed the general style of its software products towards flat design.

Despite the fact that the official Instagram mobile apps have already undergone several visual updates, all changes made in this way were only “cosmetic”. And even after such light updates, the Instagram logo began to look “rudimentary” against their background.

Experts believe that the redesign will smooth out all the irregularities in the appearance of Instagram applications. Thanks to this, they will acquire a common style that will be perceived as a whole.