Recently, Instagram launched a map search feature. So far, only Australia and New Zealand are in test mode. With the help of the updated map, users can find companies, cafes, shops and other establishments. This is reported by Lifehacker Australia. 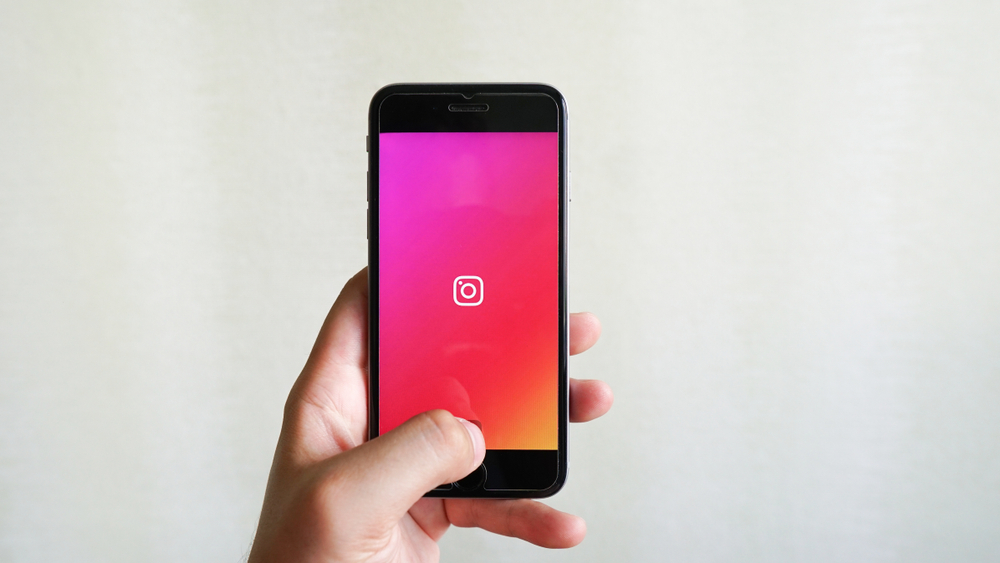 As noted in Instagram, the introduction of map search is aimed at supporting small businesses. Popular locations marked by users will appear on it. Among them are parks, restaurants, supermarkets, as well as other places, the location of which is indicated on Instagram.

The Instagram map search can be invoked by clicking on the new icon in the Explore section in the upper right corner, says NIXSolutions. Also, the map is displayed for some hashtags, such as #takeaway (food to go).

At the time of the release of the material, the new feature is in test mode in Australia and New Zealand. According to AIN, Instagram plans to roll out the new feature to users in other parts of the world. However, the exact timing is not yet known.

It is noteworthy that a similar map search function was previously implemented by Snapchat. It works the same way and helps users find popular places. Snap Inc. announced that 250 million people will use Snap Map in the second quarter of 2021.