Clubhouse has become a new favorite of social media, and it made other social media copy it. The rivals do have plenty of room for this, given that Clubhouse still has limited reach in terms of invites and platforms. However, not everyone wants to copy features, and some are trying to give a different look to the social platform. For example, Instagram, which has just rolled out the Live Rooms audio option. 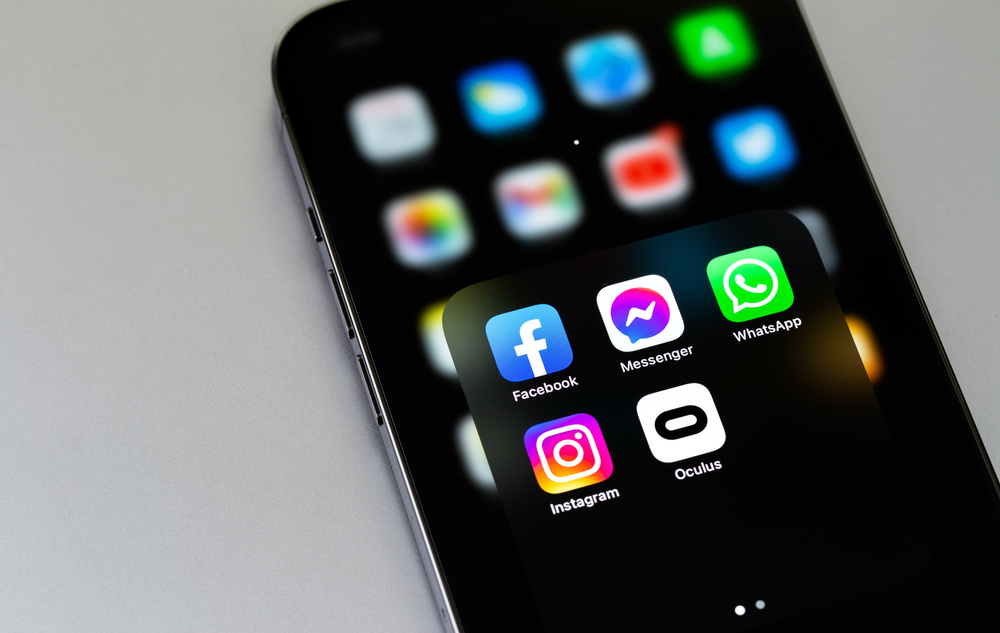 Instagram Live Rooms is a special version of Instagram Live. While the latter allows the host to talk to another Instagram user, Live Rooms can have three, for a total of four, live video streams. However, in both cases, the audience remains a passive and silent group that can only interact with the text typed in the chat, says ITzine.

Mashable reports that Instagram has just come up with a simple new feature that turns Live into audio files. The hosts will have the option to turn off the video and partially recreate the atmosphere of the club. Ironically, they can also simply mute the sound, which is probably of more limited use.

Of course, this is not a Clubhouse clone, because for those who tune in to live streaming, nothing changes. Clubhouse and its new competitors allow the audience to participate in the discussion with their own voice, at least depending on the host that controls the session. For now, Instagram is positioning it simply as a way to reduce the pressure on users to look their best, just to connect with their friends or fans.

NIX Solutions notes that Facebook has other measures to cut Clubhouse’s market share while still young. These include the recent announcement of social audio features coming to major platforms, as well as experimental apps and services such as a Q&A-focused hotline.