Instagram is testing a new feature that will make the program even more like TikTok. The platform is experimenting with full-screen news feeds. Adam Mosseri confirmed this on Twitter, saying that some photos and videos will start appearing in some tapes. 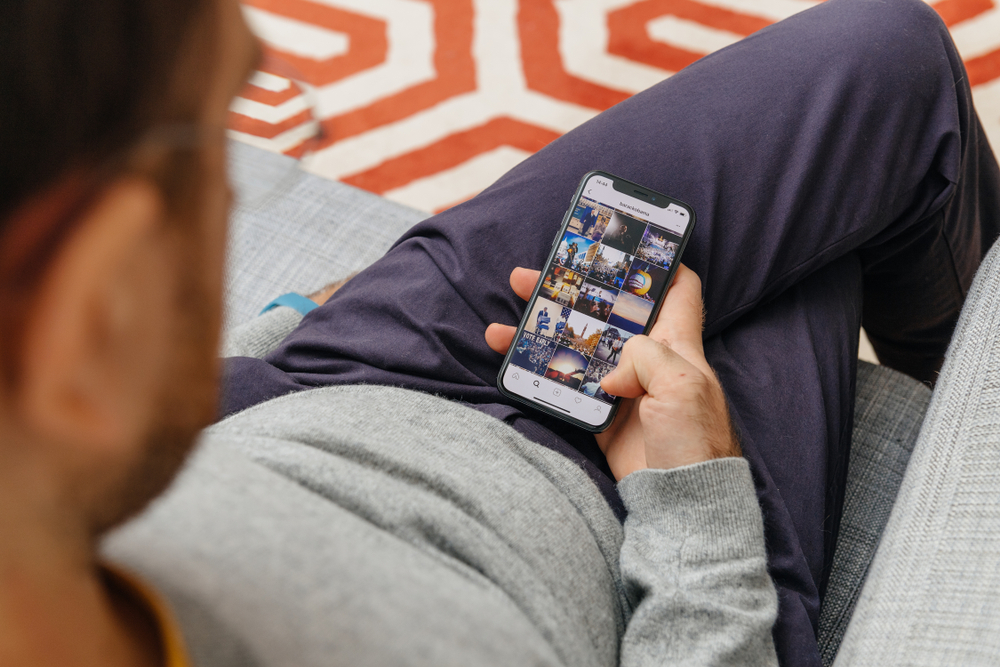 The image, published by Instagram, shows a news feed with full-screen posts, with comments, captions, likes and other features, as in TikTok. Although the Stories panel is missing from the top of the image screen, a Meta spokesman says the image shows the news feed as soon as users start scrolling, and that the storyboard will still be available at the top of their screen. Search, Reels, Shopping and your own user profile are still available using the buttons at the bottom of the screen, says MMR. Messages and new publishing features remain at the top, along with the ability to switch between accounts. Image and video posts will also be full screen.

NIX Solutions notes that this innovation for Instagram did not come as a surprise. The platform actively promoted short videos among creators and users, offering cash bonuses to creators who create the best Reels. And Instagram would very much like users to stop reposting TikTok to the platform. In late April, Mosseri said the platform would change its ranking algorithm to reward “original” content compared to re-posted content.