The publication said that Instagram is harmful to the psyche of teenagers, but the social network is silent about this. 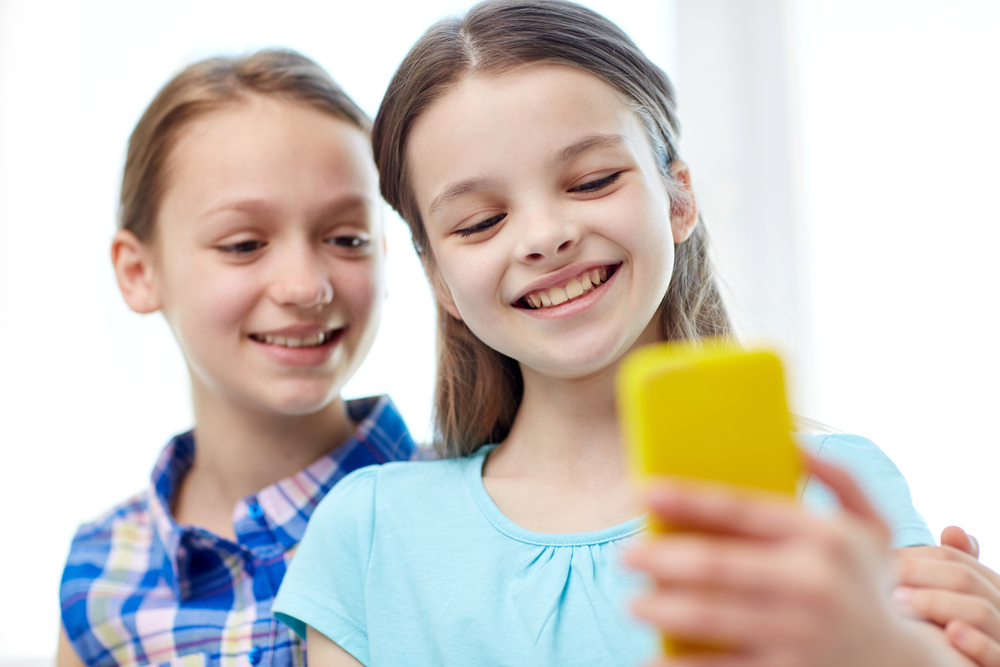 “While we believe making Instagram for kids is the right decision, Instagram and Facebook will rethink the project,” the company said. The social network will continue to focus on the safety of teenagers and the expansion of parental control functions.

The company made this decision due to harsh criticism from users and legislators, writes VC.

In March 2021, BuzzFeed News reported that Facebook would launch a separate Instagram for children under 13. Now the social network policy prohibits children from using the service.

Legislators in 44 US states urged the company to abandon development back in May. But then Facebook stated that children already use the Internet, and the social network wants to provide them with a safe experience, notes NIXsolutions.

In September, The Wall Street Journal released an investigation into Facebook. The publication said, among other things, that Instagram harms the psyche of teenagers, and the social network is silent about this fact.

Following the WSJ’s investigation, US Senators Richard Blumenthal and Marsha Blackburn said they would open an investigation. They are worried about Instagram’s potential harm to the psyche of teens.