As an AI platform, PyTorch ensures that all technologies work optimally across Facebook, no matter what device, operating system, or user experience. 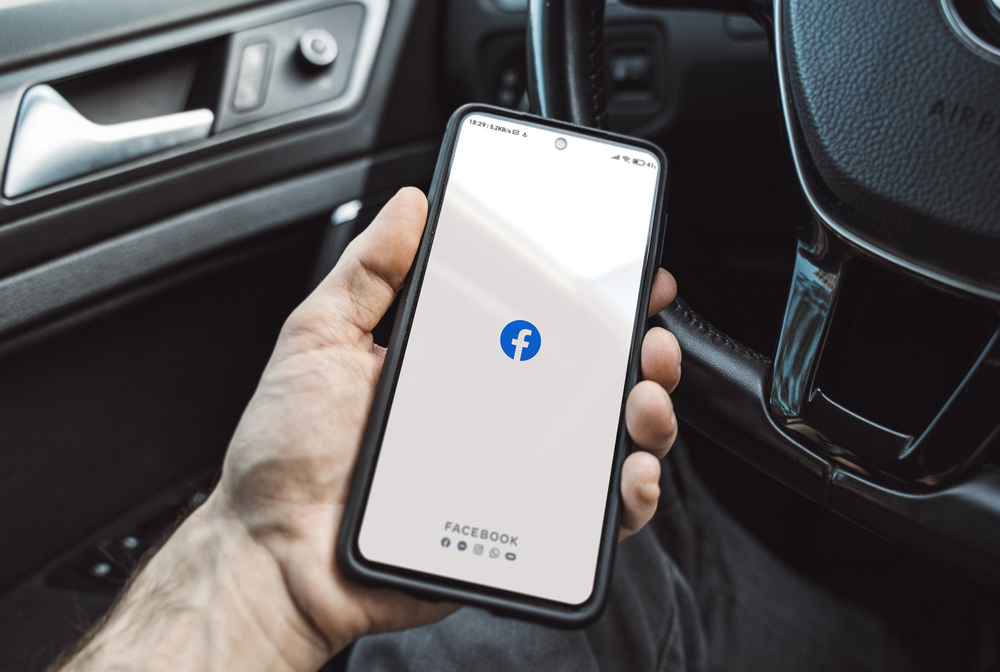 The gap between research and production

Moving from AI research to manufacturing is not easy. The multitude of steps and tools, fragmented processes, and the lack of any clear standardization in the AI ​​industry made it nearly impossible to manage an end-to-end workflow. AI researchers and engineers were forced to choose between AI frameworks that were optimized for either research or production.

Facebook faced the same problems. In 2016, a group of AI researchers at Facebook, in collaboration with third-party experts, experimented with machine learning (ML) frameworks like Theano and Torch, as well as cutting edge concepts like Lua Torch, Chainer, and HIPS Autograd.

How the transfer was made

The core engineering team behind PyTorch has built one of the fastest growing artificial intelligence frameworks available. This is how PyTorch became a deep learning library for AI researchers.

PyTorch engineers at Facebook unveiled a family of tools, libraries, prefabricated models and datasets for each stage of development, enabling the developer community to quickly create and deploy new AI innovations.

The platform continues to evolve to this day, with the latest release containing over 3,000 from the previous version. Facebook can now work with the PyTorch community using a framework that has already changed products and services.

The company notes that there is no one-size-fits-all approach to the transition of AI systems. There is a huge variety of models, for example:

And as we move our workloads to AI, we also need to maintain consistent model performance and limit disruption to any product streaming or research progress.

With the help of the Messenger API, companies will be able to integrate Instagram customer conversations into their website.

Facebook will open access in three stages: on the first – for accounts that have from 10 to 100 thousand subscribers, on the second – the lower threshold will be reduced to one thousand, the rest will have access to the third quarter of the year.

The feature was implemented after beta testing, which was attended by 30 developers and 700 brands.

This will make it easier for the business to automate and manage the direct communication of messages with users. Companies will be able to create automated responses or work protocols for common consumer questions and inquiries. This type of tool was already available to businesses on WhatsApp or Messenger, but will now work on Instagram as well.

Improvements will also affect business communication in the WhatsApp messenger. Thus, companies will be able to offer their clients messages in a list format. The consumer will be able to select the desired one from the list-menu, which will present up to ten answer options.

The company also announced response buttons that will allow pre-written responses to be selected when communicating with companies. Facebook said it will shorten the time it takes to implement the Business API on WhatsApp so that businesses can start messaging with consumers in minutes.

A tool for developing a business chat on Instagram

Facebook has released the public version of the Messenger API for Instagram, a tool for software developers that has been in beta since October.

The company said that 30 developers and 700 brands participated in beta testing.

Now any brand or company can use the Messenger API tool, which allows you to customize automatic responses to common customer questions, such as “What are the terms for returning an item?” or “Lead Time” before the chat with the online consultant begins.

These business messaging features already exist in WhatsApp and Messenger. The company said 90% of Instagram users follow at least one business.

Cosmetics brand L’Oréal Luxury, that is beta testing the Messenger API for Instagram in an interview with Bloomberg, said the tool helped automate the customer service process as the company received a large number of direct messages.

WhatsApp made it easier to communicate with brands and companies

WhatsApp has updated the WhatsApp Business API, which should speed up API setup for companies and make messaging easier for users. As the developers explained, if earlier it took companies weeks to configure the API, now it will take only five minutes. 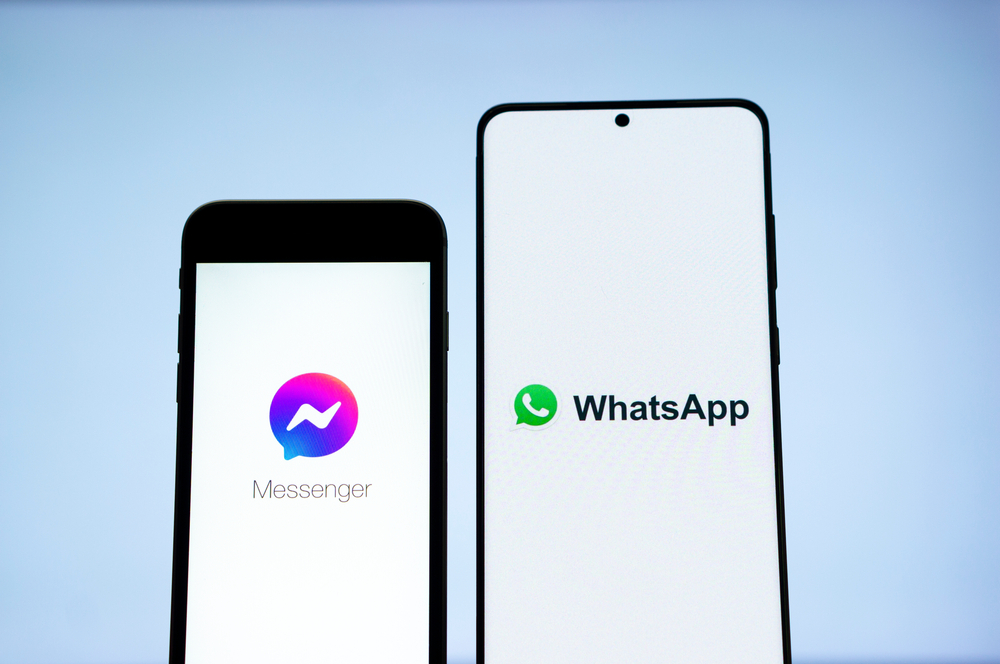 Also, in the past, companies could only send notifications to customers within 24 hours after receiving the last message from them, which made it difficult to provide additional information outside this period of time.

Now other types of messages have started to be supported, notes NIX Solutions. For example, you can send a notification to a customer when an item is in stock, and if there are various alerts to health authorities.

There are new messaging features that will allow you to resolve issues faster. The new message options are a menu of up to ten items so users don’t have to type their own responses to a message.

So far, only developers of e-commerce solutions and services can connect to the platform. Support for other industries will be added at a later date. According to Facebook, about 90 developers have already joined the platform.

If you’ve ever posted a selfie to your Instagram story with a green hair effect, or let you control a dog’s facial expression by moving your own face, then you’ve used Spark AR.

These AR effects will soon be available for video calling on Messenger, Instagram and Portal with the introduction of the Multipeer API. Creators can create effects that bring call participants together using the overall AR effect. For example, Spark AR shared a promo video of a birthday party held during a video call in which an AR party hat appears on the heads of each of the members.

Creators can also develop games that users can play during video calls. This is already in Facebook video calls – think of a game in which you compete to see who can catch the most flying augmented reality burgers in their mouths in a minute. But when developers have the opportunity to create new, lightweight games, we will see some new games in which our friends can compete via video calling.

These video call effects and AR multiplayer games will be supported by the exclusive Spark platform. This allows developers to simultaneously enlarge multiple segments of the user’s body (such as hair or skin) within a single effect.