Facebook has plans to make the TikTok-like newsfeed and reunite the app with Messenger. The announcement was made by Meta’s chief executive in charge of Facebook, Tom Alison, in an internal memo leaked to The Verge. 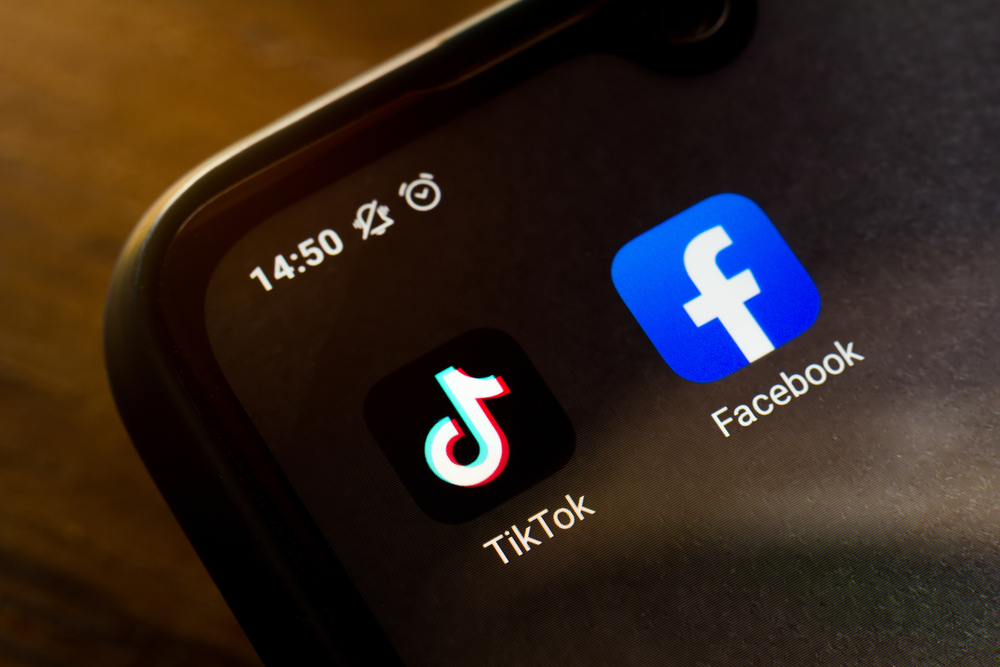 According to the plans, the feed will begin to actively recommend posts to users, regardless of where they come from, like in the TikTok recommendation feed. Messenger and Facebook will also be merged into one app again.

Alison confirmed to the publication that Facebook’s new goal is to create a “discovery engine.” He also admitted that the social network was late in noticing a competitor in TikTok, especially since the application initially grew due to advertising on Instagram and Facebook.

Stories and Reels will be located in the upper part of the feed, in the main part will be user posts that the “discovery mechanism” will recommend from both Facebook and Instagram. Now, only 11% of the content in the Facebook feed that the user did not subscribe to is the reposts of friends, notes NIX Solutions.

The company will also place a tab with messages in the upper right corner of the feed. Posts will include more visual content and videos, as well as prompts to share the post with friends.

The company’s management hopes that the update will help attract a younger audience and increase the number of users. The social network does not say when exactly the feed will be changed,