TikTok is testing a new option that will allow uploads of videos up to 3 minutes long, reports Postium.

Initially, TikTok videos had a 15 second limit, but then the platform increased it to 60 seconds. If TikTok now increases the maximum video length to 3 minutes, it could have a big impact on how people and especially companies use the app. 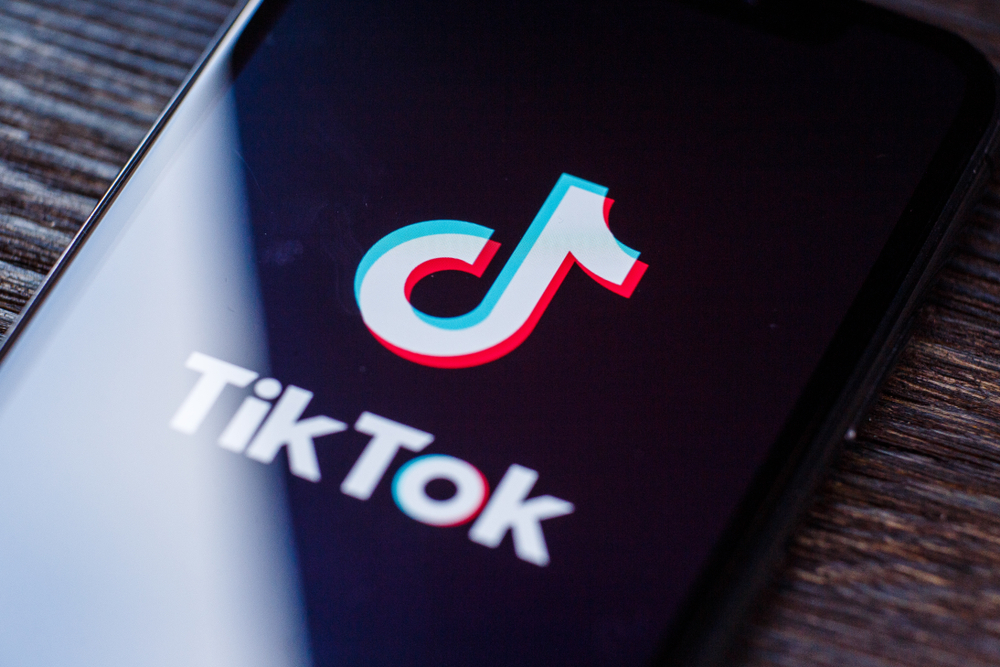 A 3-minute video can fit much more information, which will allow you to make more meaningful commercials, detailed guides, and more. At the same time, it is worth noting that TikTok has achieved success precisely due to the limitation of the video length, which forces the authors to be more creative in their approach to the issue and try to attract attention in a short time.

NIX Solutions notess that the same was said about Twitter. In 2017, when Twitter announced it was doubling the length of tweets, many thought it would hurt the platform because the 140-character limit was the key to Twitter’s success. Motivating people to be laconic seemed to be a key element for the app, but since then Twitter has maintained its frequency of use, and additional characters have not had a major negative impact on