The YouTube team has introduced an updated interface for watching Shorts on TV. 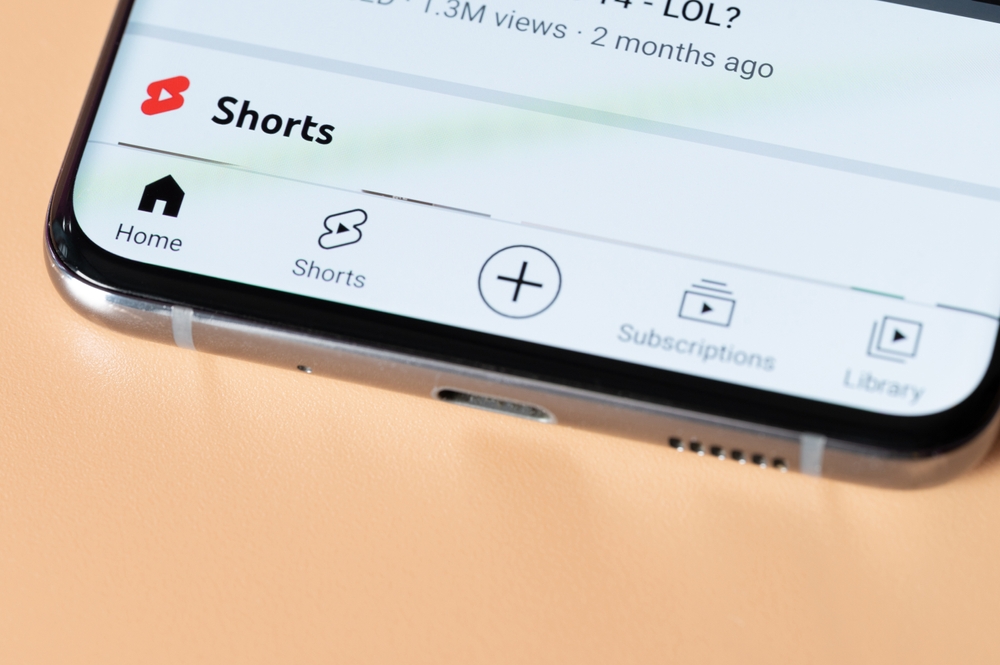 In order for the picture on the big screen to match what users see on mobile devices, while taking into account the peculiarities of using TV devices, the developers have made the following changes to the Shorts viewing interface:

In the coming weeks, the updated interface will be available on 2019 and later TV devices and on new game consoles, says SearchEngines.