Twitter announced the launch of three new advertising features designed to improve the effectiveness of campaigns aimed at driving traffic to the site.

Site Visit Optimization is a new optimization goal for displaying ads to the audience that is most likely to complete the targeted action: visiting the site. 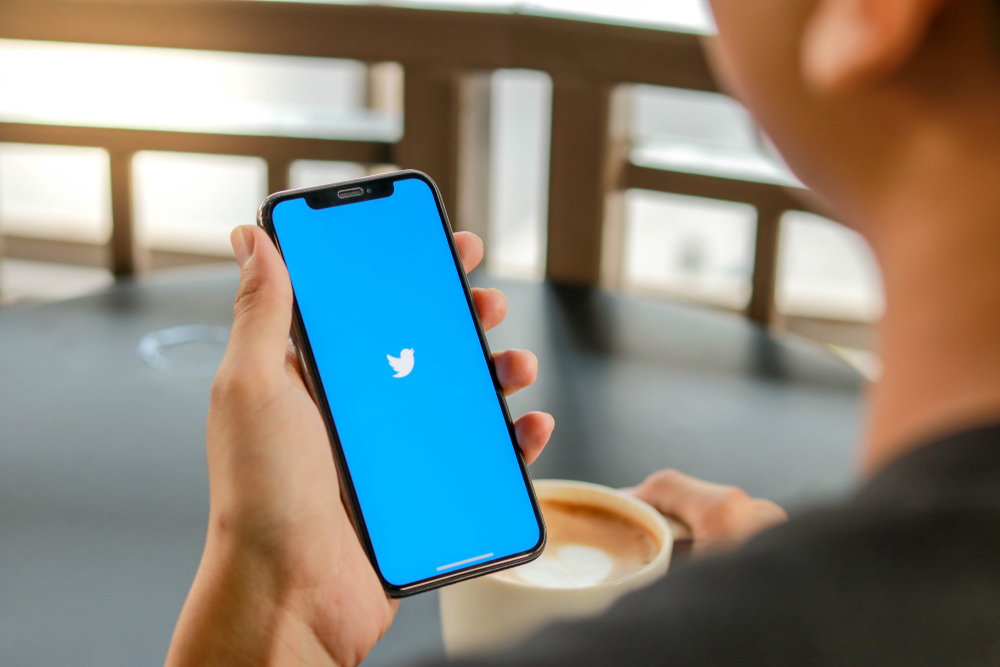 During testing, the new target outperformed existing options and reduced the cost per visit by an average of 31%, says SearchEngines.

The new Aggregated Measurement feature provides conversion metrics for audiences that have opted out of being tracked on iOS. It can help you get a more detailed picture of campaign performance.

In tests, this feature resulted in a 31% increase in Ads Manager conversions.

Events Manager is a new tool that advertisers can use to manage their tracking tag (Twitter Website Tag) and related web conversion events.