The TikTok platform will donate half of the advertising revenue to pay the authors of the video. However, only those with more than 100,000 subscribers are mentioned in the company’s blog. 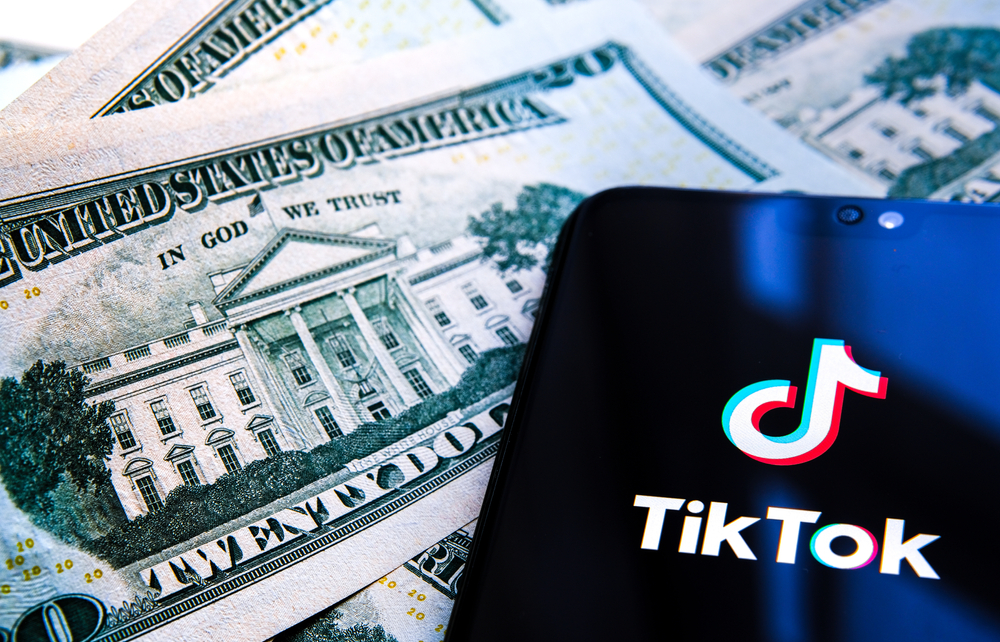 All the details in the company have not yet been reported. It is known that those authors who have at least 100,000 subscribers will be able to receive money, says AIN.

The new program is called TikTok Pulse. It stipulates that 50% of advertising revenue will be allocated to creators. For example, YouTube allocates 55% of revenue for monetization. This was reported by Sandy Hawkins, CEO of TikTok for Global Business Solutions in North America.

NIXSolutions notes that TikTok has long been looking for a way to effectively monetize authors. For example, last year the company announced the creation of a fund to support the creators financially. $70 million was allocated for this purpose. It was to triple in three years.

Prior to that, TikTok’s only monetization method was live broadcasts, during which users could make voluntary donations to bloggers.