TikTok responded to Russia’s invasion of Ukraine last year by flagging content from state-controlled media outlets in Belarus, Russia and Ukraine, and the platform recently said the initiative was expanding to more countries. 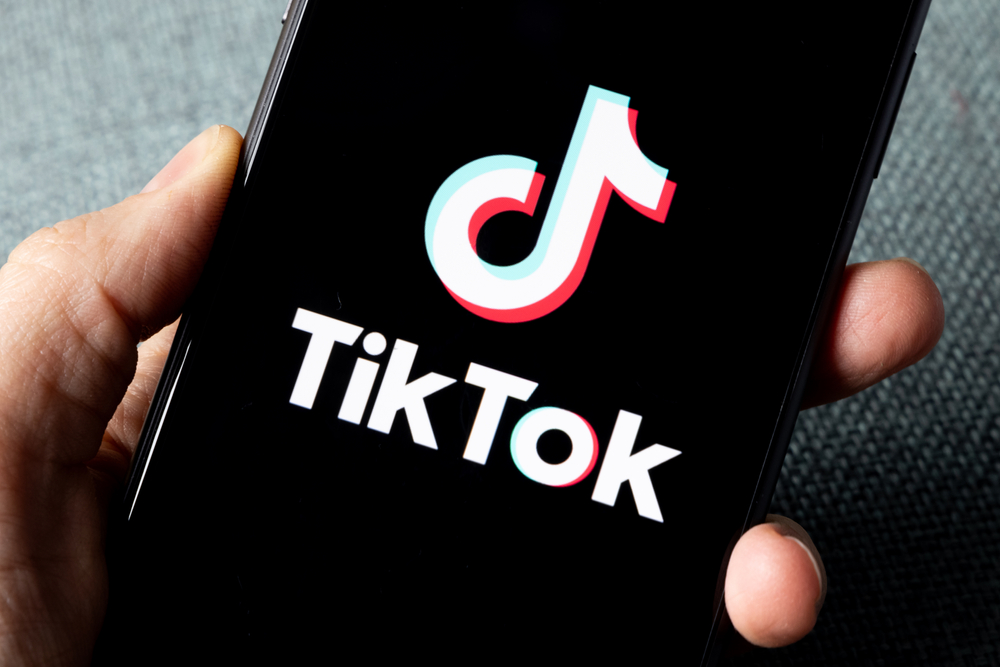 TikTok said the tags are now official and rolling out in 40 markets. Although it did not specify which countries it would affect, TikTok confirmed that the labels would appear on Chinese state media accounts.

Justin Ehrlich, global head of policy and partnerships, trust and security, explained in a blog post: “Our public media policy is to flag accounts operated by organizations whose editorial output or decision-making process is controlled or influenced by government Our goal in flagging government media is to provide people with accurate, transparent, and actionable context when they interact with content from media accounts that may represent the views of the government.”

Ehrlich said TikTok consulted with more than 60 academics, media experts, political scientists and representatives of international organizations and civil society from Africa, Asia, Australia, Europe, the Middle East, North America and South America, as well as its own Advisory Board of content issues and the Security Advisory Board, and the company also worked with a global media monitor to develop an independently verified methodology for decision-making on this topic, says MMR.

The company shared some of the questions it asks in the evaluation process:

Ehrlich wrote: “We have spent months developing an objective methodology that can be consistently applied by our trust and security group, which oversees state media labeling decisions. However, knowing that there is always an element of context that can lead to the occasional error, we are also introducing an appeals process for organizations that believe they have been wrongly designated as controlled media. To file an appeal, the organization may provide additional information to indicate safeguards that ensure editorial independence. We will assess the evidence provided and seek input from independent, authoritative experts, and we will remove the flag if we find that the organization does not meet our criteria for public media.”

NIXsolutions reminds that YouTube added moderated media tags back in 2018, and Meta and Twitter implemented them in 2020.