Snap, the owner of the popular instant messenger Snapchat, told investors that the app reaches over 70% of users aged 13 to 24 in the world’s most profitable digital ad markets, The Wall Street Journal reported. 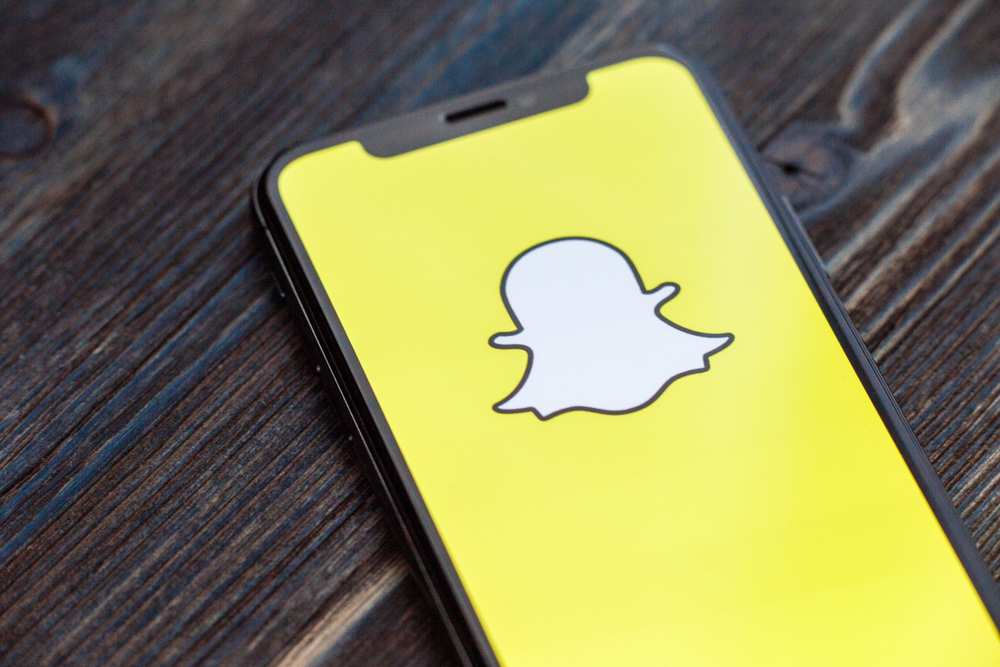 As such, Snapchat is where a company’s ad should be if its goal is to reach Gen Z.

“Generation Snapchat”, as the company calls its core audience, accounts for up to 40% of global consumers. About 80% of Snapchat’s audience is young people over the age of 18.

The company also shared the following data with investors:

The company intends to achieve growth rates of 50% per year through the development of new advertising products, states SearchEngines. Currently, Snapchat’s main revenue driver is vertical video ads, which are shown between user stories.

Rather than focusing on this format, Snapchat is exploring ways to add ads to the most visited sections of the app. So, companies will soon be able to show their ads in Snap Map and Spotlight.

According to the latest data, more than 35 million companies are already on Snap Map. All of them are potential contenders to buy ads in this section if the capabilities become available on Snapchat.

New branded AR filters are also in the works, allowing users to virtually test products. This area is also one of the priorities for Snapchat, notes NIX Solutions.

With the United States as the most profitable digital advertising market, Snapchat sees the greatest growth opportunities in creating ad products to sell to American advertisers.

Another way to increase revenue in the coming years will be expanding access to the Snapchat ad platform. The company is currently investing in developing more user-friendly and easy-to-use advertising tools for small businesses. This will allow entrepreneurs to buy ads on their own, rather than through a service representative.