The Irish authorities imposed a fine of 405 million euros on the social network Instagram, which at the rate at the time of the announcement of the decision was about $400 million. This was a record fine in the history of the social network. 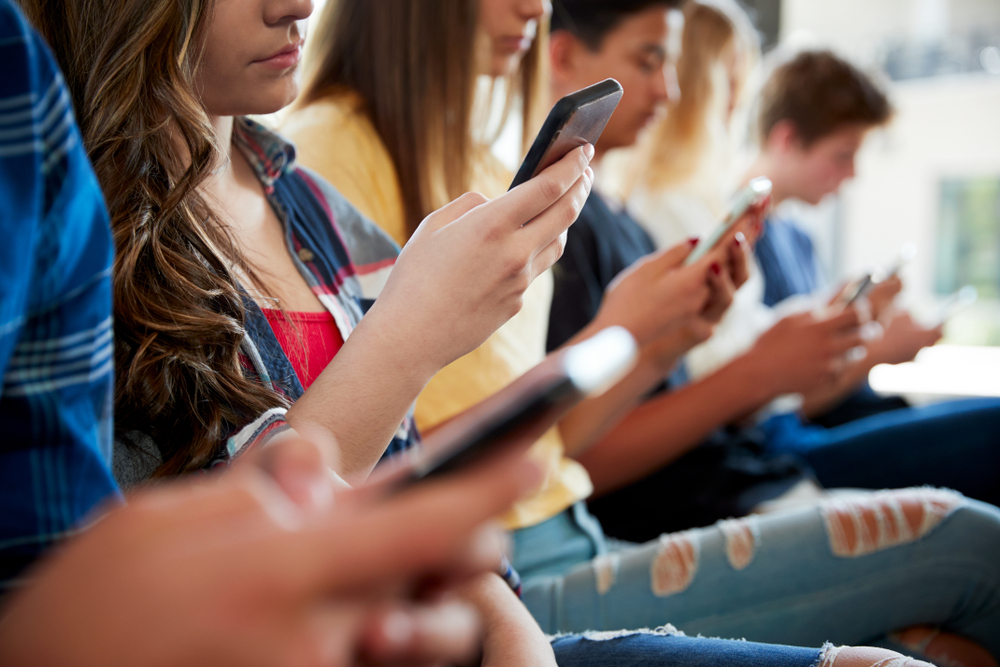 The reason for the recovery was violations of the EU data protection law (General Data Protection Regulation) in the processing of personal information of minors, which were discovered during the investigation that began in 2020. The photo and video social network was found to allow Irish teenagers between the ages of 13 and 17 to set up business accounts, which made their contact information public by default. During the proceedings, other episodes of the disclosure of personal data of minors by the social network were also established, says Noi.

Meta, the company that owns the social network for the exchange of visual content, told reporters that more than a year ago they updated the functionality of Instagram to comply with the requirements of the GDPR regarding the processing of personal data of teenagers. NIX Solutions adds that the platform management intends to appeal the decision of the Irish authorities.