The head of Instagram, Adam Mosseri, published a post in which he summed up the results of 2021 and outlined the vector of development of the social network for 2022. In particular, the focus will be on video format to maximize audience engagement. 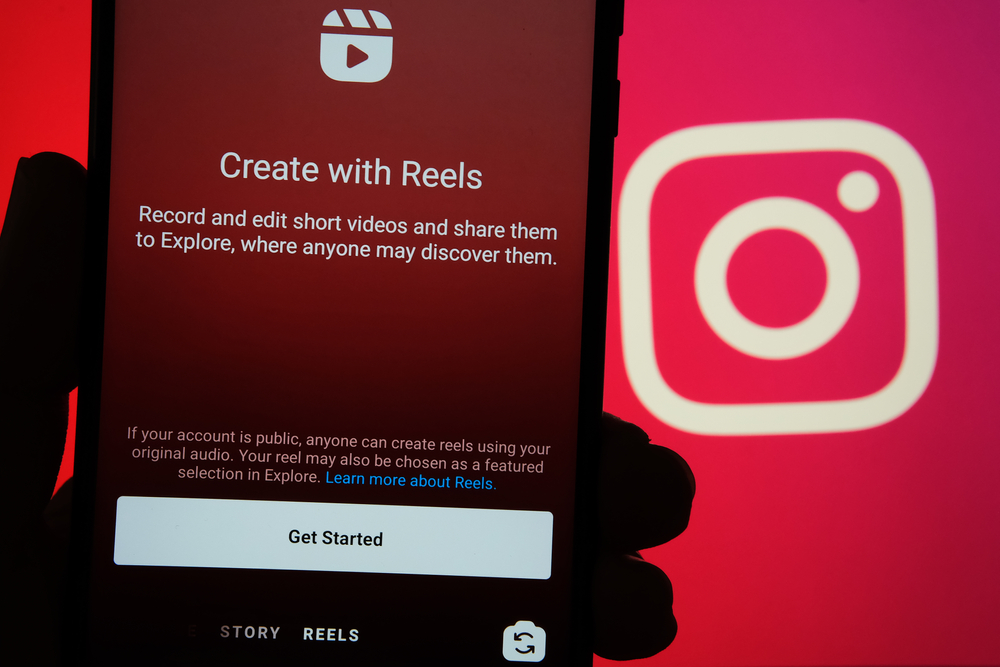 Mosseri says Reels will remain in the spotlight:

“We’re going to double down on video and consolidate all of our video formats around Reels.”

Thai is because Reels work. According to Meta CEO Mark Zuckerberg, Reels has been a key driver of Instagram engagement growth.

Reels are now shown in the main feed, Instagram merged video posts and IGTV back in October, and when uploading any video, it offers to publish Reels. Therefore, it is logical that if the next step is to switch to a single feed, which will include all content formats and move between posts, stories and reels can be swiped like in Tik-Tok, says Postium.

Mosseri notes that Instagram will strive to develop in-app messaging features as well as add new monetization tools for creators.

Another development option is the division of the main feed, as it is now implemented on Facebook, notes NIXSolutions. There is a main feed, but you can switch to posts from Featured Authors or view content in chronological order.

It is also likely that more and more features similar to those found in TikTok will appear on Instagram.