The developers of the social network have announced the launch of a new feature for Instagram users. With its help, they will be able to receive exclusive content and highlight their profile by signing up for a paid subscription, while bloggers themselves will set its cost. 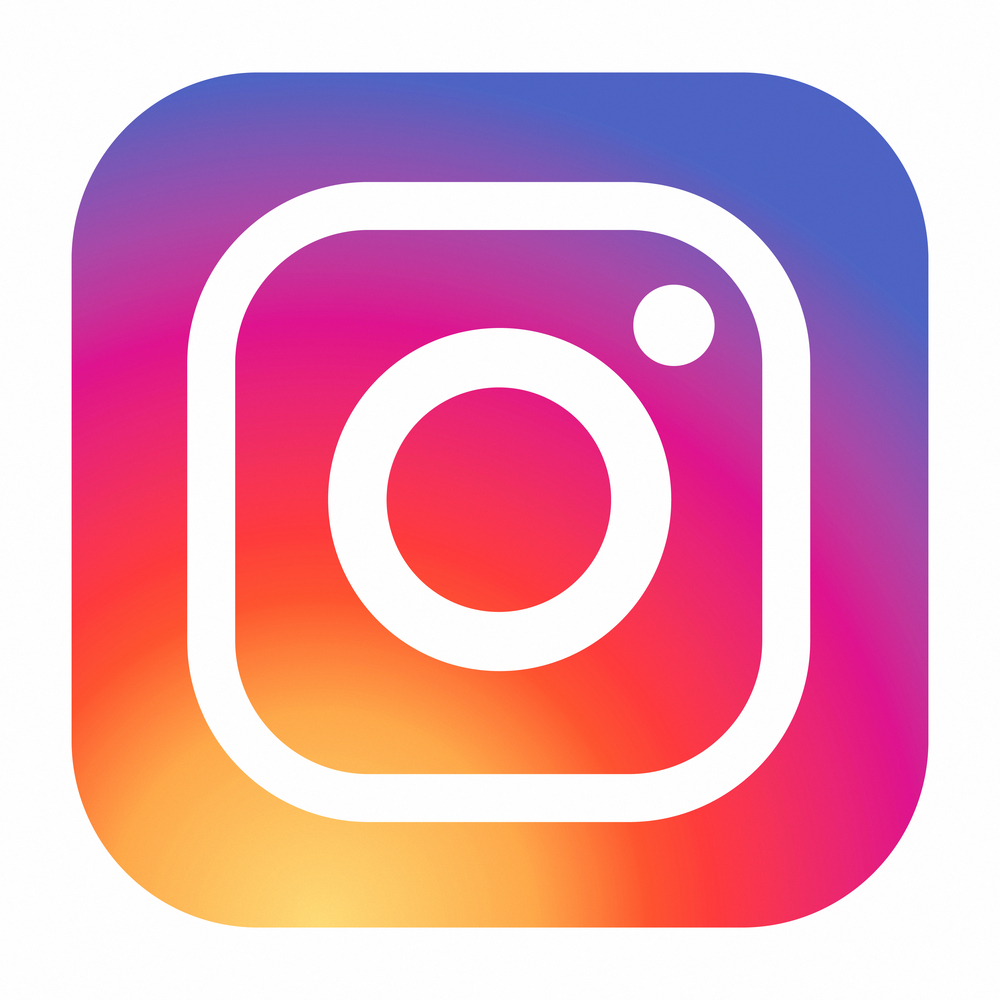 According to the head of Instagram, Adam Mosseri, content makers will set their own monthly fee in the range from $0.99 to $99.99. For this money, users will get access to posts and live broadcasts hidden from the main feed, as well as to a private chat with a blogger. In addition, donator profiles will receive a special purple crown-shaped badge, says 4PDA.

For ease of navigation, users with a paid subscription will also be able to quickly filter out the desired “elite” content in a separate interface tab called Subscriber Home. NIX Solutions adds that the developers also announced two more upcoming innovations, these are a general redesign of the entire social network and a full-screen feed for its mobile version.