Instagram copied the feature of one of its soaring competitors, the BeReal social network, whose users must post a photo of themselves together at that moment once a day, writes Bloomberg. 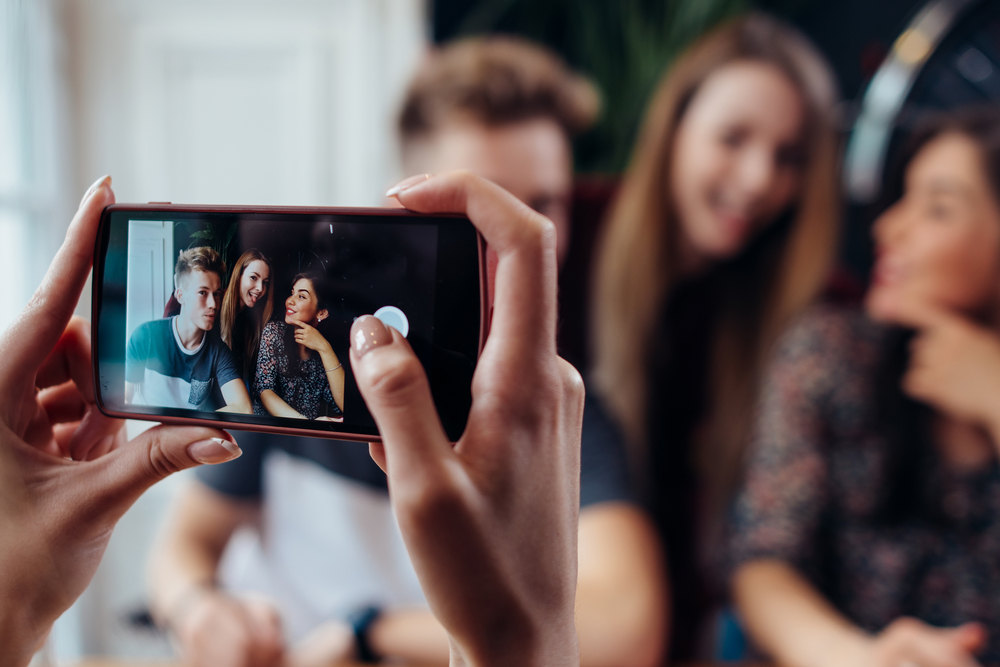 Judging by the screenshot shared by developer Alessandro Paluzzi, Instagram is testing an almost identical feature. The application invites users to participate in an “honest challenge” and post their photos every day at different times. Everything is exactly like BeReal, even the time to take a picture is the same 2 minutes, says Dev.

Instagram representatives told Bloomberg that the option is not yet being tested at the prototype stage and outside the company. BeReal did not comment.

The BeReal app was founded in France in 2020, with investors including American venture capital firms Andreessen Horowitz and Accel. It became popular among teenagers and attracted the audience because everyone has to take photos at the same time, and these are the most natural photos, because users do not have time to process, notes NIX Solutions.

This isn’t the first time Meta has copied popular features from competitors. Other examples are Snapchat stories and TikTok short video format.