In response to accusations from former employee Frances Haugen, Facebook shared their achievements in combating hate speech on the platform, reports NIX Solutions. 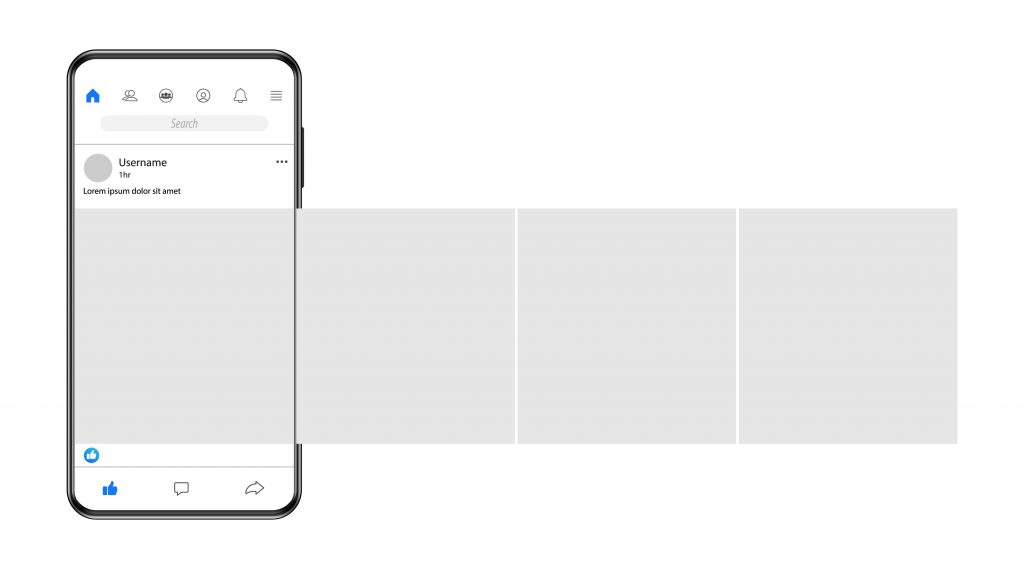 Haugen, speaking before the US Congress, said that the social network can “catch” only a “very small” proportion of offensive content.

Guy Rosen, vice president of corporate ethics at Facebook, published a post yesterday in which he said that for the company, reducing the visibility of hate speech is more important than just its existence. Over the past 9 months, the visibility of such content on Facebook has dropped by almost 50%. Now it accounts for only 0.05% of the viewed content – that’s about 5 views for every 10 thousand.

The top executive said it was wrong to focus on content removal as the only metric. There are other ways to counter hate speech, such as limiting coverage, Rosen said. Removing content too aggressively is fraught with errors.

However, even if only a few people see this content, it still remains a problem. And that’s what Haugen was talking about. In her opinion, Facebook is not doing enough.