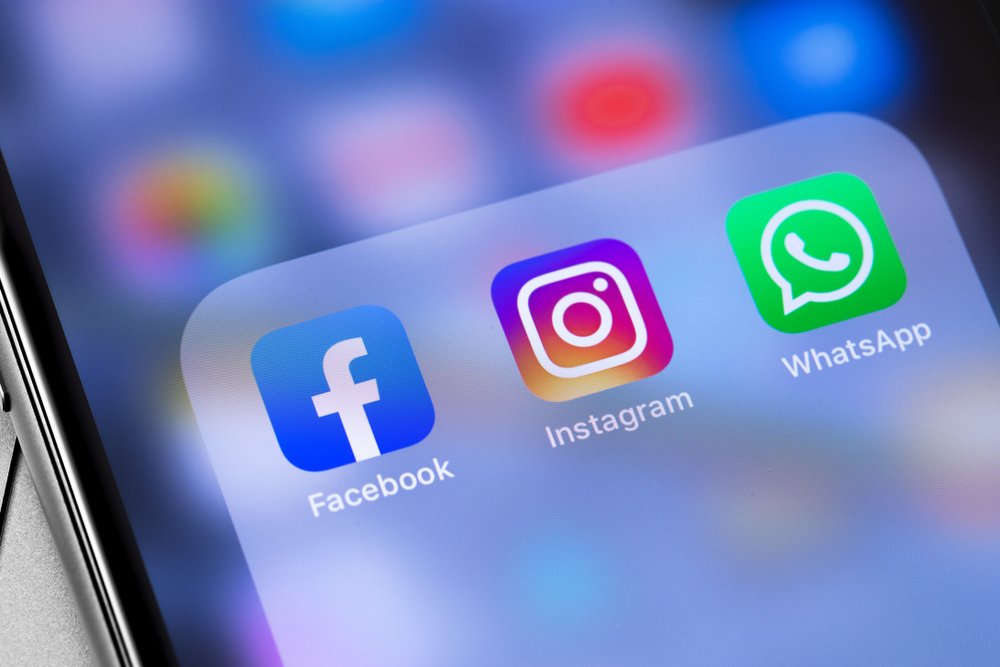 The reason for the fine was the global failure of the social network Facebook, as well as the services of its companies Instagram, WhatsApp and Oculus VR, says ITC. The crash occurred on October 4 and lasted almost six hours. It was caused by a mistake made when changing the routing configuration.

“Despite the fact that the service [for the use of social networks and messengers] is not paid separately by consumers, the company makes a profit thanks to the users, and, therefore, there is a consumer relationship between them.”

In March, the Brazilian regulator issued the same fine to Apple for selling iPhones without charging blocks in boxes, and in September it was preparing to re-fine Apple, and at the same time Samsung, for the same reason.